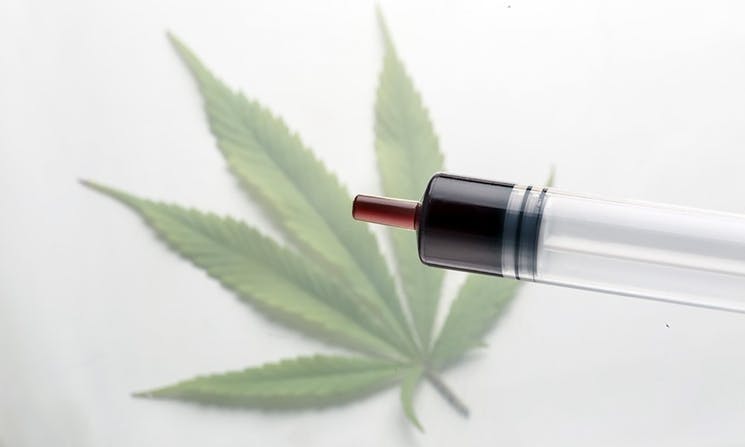 O Canada, our true North strong and freeeee. Our Canadian pride runs strong after hearing news of the Canadian Supreme court ruling to expand the legal definition of cannabis to include all forms instead of just dried flower.

It’s been a long and wild ride since the fateful day in 2009 when authorities burst into the Victoria Cannabis Buyers Club and confiscated more than 200 cannabis-infused cookies and 26 jars of cannabis oils and extracts. Owen Smith, the head baker for the club, was arrested and charged with possession for the purposes of trafficking and unlawful possession of cannabis. When Smith was brought to trial in British Columbia, his case Cannabis was previously defined by the Canadian government as “dried marijuana plant material.” It made no concessions for cannabis in any other forms, such as edibles, tinctures, or oils. Smith’s case had attracted an immense amount of attention, gaining thousands of supporters, many of whom are patients themselves who also wanted to avoid prosecution for using their preferred method of cannabis consumption. Due to the discrepancy in the country’s legal definition of “marihuana,” Canadian medical patients were vulnerable to being charged with possession and trafficking, even if they were using legally acquired cannabis to make oils or edibles.

Fortunately, the Canadian Supreme Court has spoken and unanimously ruled that the current restriction “unjustifiably violates the guarantee of life, liberty and the security of the person.”

So what does this mean for Canadian medical marijuana patients? This means that, as an authorized patient, you have the right to possess cannabis in any form that suits your needs and you needn’t worry about trafficking or possession charges. While this is fantastic news for Canadian patients, Canadian Health Minister Rona Ambrose is quoted as being “outraged” by the Supreme Court’s decision. She also said she would fight against the “normalization” of cannabis, which is disappointing, to say the least.

Ignore the haters, Canada! This is a monumental day and we salute you! Sing with me now: O Cannabis…