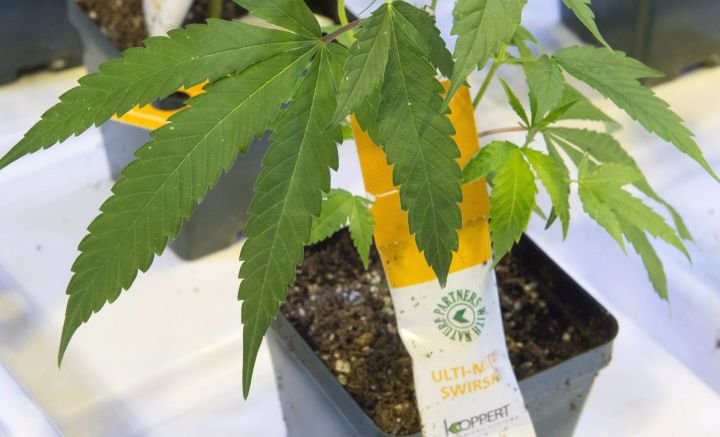 Aurora Cannabis Inc. says it is indefinitely pausing operations at one of its Alberta facilities and laying off a few dozen staff.

The Edmonton-based cannabis company says the pause will occur at its Aurora Sun property in Medicine Hat, where it will layoff about 30 workers.

Aurora spokeswoman Michelle Lefler says that the moves are expected to be complete around Dec. 18.

She says the measures are part of a review the company is conducting to ensure all of its operations are a fit for its current and future business and to help the company adjust to recent shifts in the industry.

Aurora’s shares gained 11 per cent to $15.25 in Monday trading on the Toronto Stock Exchange.

In June, the company laid off 700 workers and announced plans to cease operations at five facilities in Saskatchewan, Ontario, Alberta and Quebec. It also said it planned to consolidate production and manufacturing at four facilities in Alberta, Ontario and British Columbia.

By Staff  – The Canadian Press